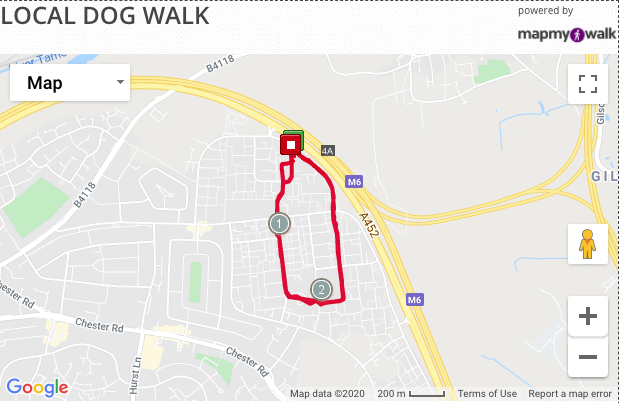 A few days ago, after enduring a few weeks of unreliable service from Endomondo, I was seriously looking for an alternative (Previous Post).

I searched and tried a few alternatives but none did exactly what I wanted.

MapMyWalk (MMW) was about the closest but there is no way to bulk import five year’s worth of workouts. Each activity has to be downloaded from Garmin Connect or Endomondo, imported into MMW (which displays it as Generic) and edited to show the correct sport and title. A few minutes for each one and a total pain in the arse.

Since then, Endomondo seem to have fixed their problems and I have been able to get onto the website every time that I have tried.

My exercise is either recorded on my Garmin Fenix watch or captured by Zwift when using the treadmill.
My watch and Zwift send the data to Garmin Connect (GC).
Watch data is automatically sent to Endomondo and MMW (and Strava as a backup).
Zwift data can either be downloaded from Zwift (.fit file) or GC (.gpx) and uploaded into Endomondo. A few tweaks like naming the activity and adding note completes the data capture.
Sounds confusing but apart from the Zwift files, works seamlessly.

That’s the techie stuff, now onto the walkie stuff …

Yesterday, I walked the dogs in the morning and again in the evening – like I used to.

Eight and a half miles for yesterday with an easy day today – 2.8 so far and another couple this evening.

Only twenty eight miles to go until I reach that #walk1000miles target. Still on for next Tuesday.