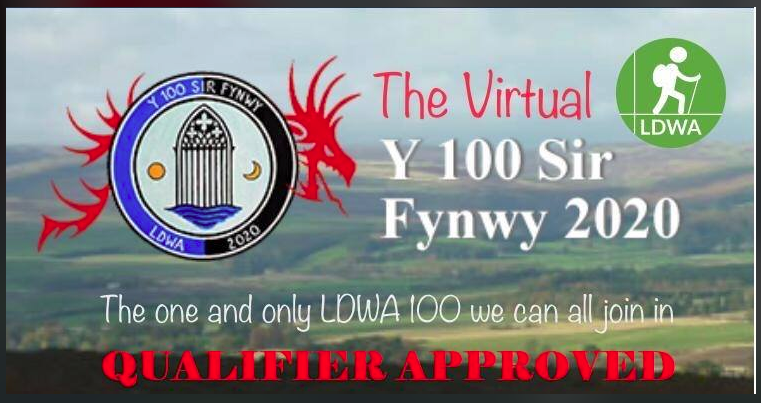 Yesterday afternoon, after paying my fiver to show my interest in taking part in the virtual Hundred, I received an email with my login for the tracker and some details of the event.

Just as with the real Hundred, I needed to qualify for the virtual version.

Basically, I needed to state WHY I should be considered.

I stated that I’d wanted to do a Hundred for ages, that I’d attempted the Dorset 100 a few years ago but I think that the clincher was that I had hauled the treadmill into the house in preparation.

I duly received a reply saying that because I was so well set up, I was in.

The email went on to describe that, as expected, the event starts at 09:00 on the Saturday. However, unlike the real thing where you just keep on through the night(s), this one will close at 22:00 and re-open on the Sunday at 10:00.

There is mention of a twenty five hour cutoff so with a bit of mental arithmetic, I deduce that it all finishes at 22:00 on the Sunday.

In theory, it could just be possible to walk the 100.8 miles in that time …

The instructions do continue to state that anyone doing significant distances will be able to upload to the tracker for a few days afterwards.

That bit’s fine but I was planning on starting before the Sunday opening, so I’ll have to see how that can be managed. Perhaps, I can store up any checkpoints but enter them throughout the morning, not in real time – or I may still be able to log them even though the event is officially closed ?