Another easy start with the usual two miler from Saltley.

After work, I followed the Grand Union canal through Bordesley before leaving the canal at Small Heath, next to The Ackers Centre.

From this point, I followed the River Cole crossing the Coventry Road near Asda. The path hugged the side of the Cole all the way to Stetchford. 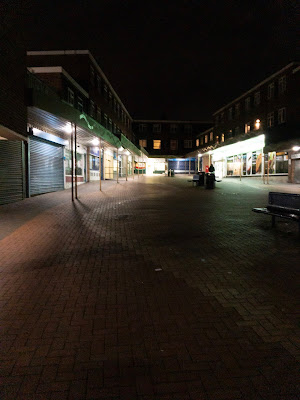 A noisy road crossing had to be endured before returning to the relative tranquility of the Cole which is named locally as the Kingfisher Cycle and Walkway.

Three miles further along, I had arrived at Babbs Mill on the edge of Kingshurst where I passed the floodlights of the temporary ground of the Old Saltleians Rugby Club (see earlier post).

A further mile through Yorkswood and Kingshurst shopping centre brought me to my daughters house where my other half was waiting to whisk me home.

Back home I filled in the tracker and coloured in Hamshire. 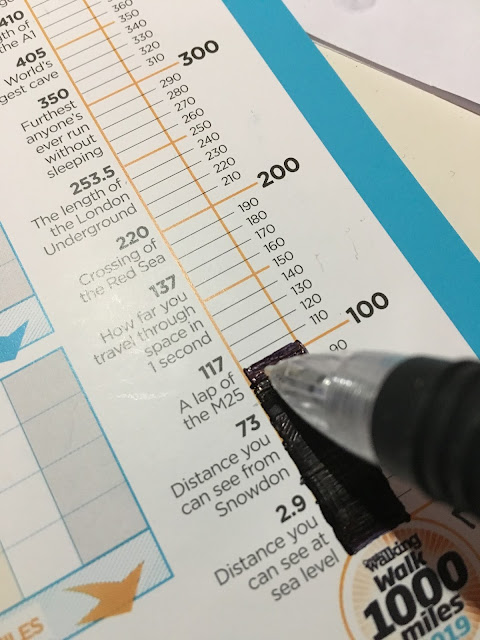