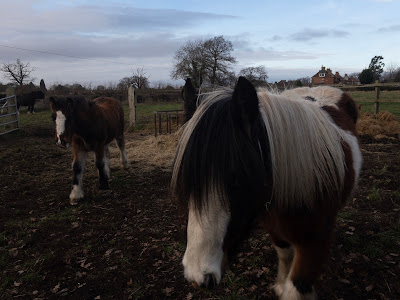 Had a bit of a lie-in but was still up, breakfasted and ready to face the world before half ten !

I crossed the, not as busy as it usually is, M6 before making my way through Water Orton passing a few horses, but not before giving them a stroke.

Leaving the horses behind, my watch bleeped for two miles covered as I neared what used to by the Old Saltleians Rugby Club.

The popular club has lost its land to HS2 and currently lease land in Shard End. They are hoping to build a new facility in Water Orton opening in 2020. 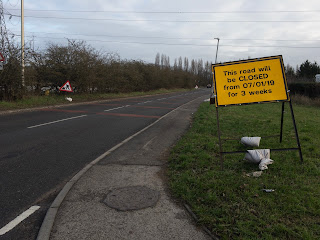 As part of the HS2 preparation works, a section of Watton Lane will be closed for the next few weeks whilst a new access point is made into the old rugby club – not sure if this includes closing the footpath as well ?

My walk continued across the A446 and on to Coleshill Parkway Railway Station. I think that Parkway means that it’s in the middle of nowhere ! 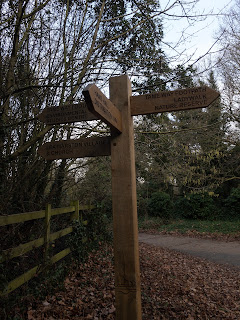 Beyond the station  I had to endure about a mile of the Hams Hall Industrial Park before dropping onto a footpath running alongside the River Tame.

A loop was made around the Industrial Park with views of the Tame before returning to Coleshill Parkway from where I retraced my steps.

It was warm enough that Gloves weren’t needed and the sun did shine on a few occasions. Apart from the unavoidable suburban sections, this ten mile walk was quite enjoyable.

Back home, after freshening up, I filled in the tracker (colouring in Alderney). 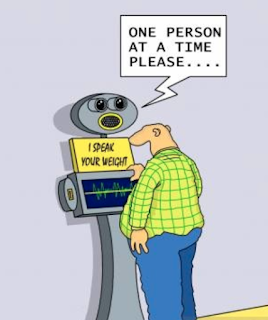 The knee is a little sore but I have taken to wearing an elasticated support whilst walking. Post-exercise I apply a Cold Gel or Spray and take a couple of Ibuprofen. I am due to see the knee specialist this coming Friday.
I have also plucked up the courage to weigh myself. The lying, vindictive bathroom scales reckon that I am 99kg (not sure what that is in the ‘old money’). This might explain why my clothes are shrinking !
The walking should help shift some weight (more calories out than calories in) and by carrying around less timber there will be less stress on my knee, which will make the walking easier …