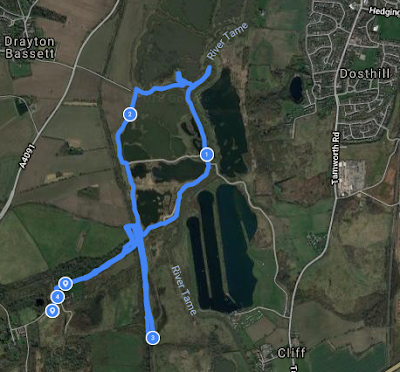 After a quiet New Year’s Eve, I was fresh enough this morning to go for a wee stroll.

Wanting a change of scenery, I drove a few miles to the Middleton Lakes RSPB site near Kingsbury.

I parked up in the unusually busy car park, paid the fee and set off. 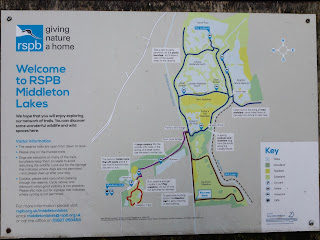 The bird sanctuary has been set up on the site of a disused quarry and is a very peaceful area ideal for twitchers, birders or whatever they are called these days !  It is also a good spot for walkers. 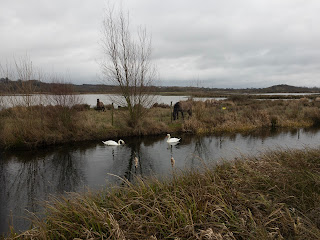 Not being an expert on our feathered friends, I did however identify swans, ducks, an egret and a grebe during my circumnavigation.


There were also rather a few members of the Homo Sapien species. Probably the numbers were swelled by new year’s resolutions ?

By adding a little excursion along the Birmingham and Fazeley canal, I arrived back at the car after clocking up another four miles. 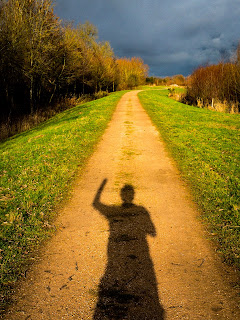