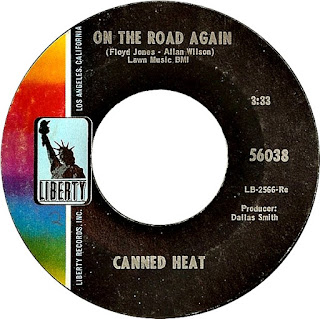 The proposed Sunday night excursion did not take place due to a bit of a relapse and I spent my time tucked up in bed finally nodding off about three hours before getting up for work.

I survived the day at work, mainly by eating nothing more than a couple of energy gels.

My stomach problems finally abated overnight and Tuesday I was almost back to normal. I took it easy on the food front and was feeling well enough after work to don the trail shoes and head off to The Griffin.

After an easy seven and a bit miles and I was walking into the pub feeling not the worse for the effort. It felt good to be, hopefully, over the maladies that have befallen me of late.


Another day later, and due to sickness at work, I needed to work a couple of night shifts. Not too bad, it’s only two nights and I’ll be all done by 07:00 on Friday ahead of my week’s holiday.

I started from Kingshurst and followed the River Cole, through Stetchford, to Hay Mills before joining the canal for the final couple of miles to work.

The walk started easily in the daylight and in the dry – both of which were to dessert me before the end. As the sun sank, I fired up the new lights on my rucksack to make me visible. A little later, the head-torch came out so that I could see where I was going.
A light drizzle became a heavier drizzle before going the whole hog and becoming full blown rain – and wet with it !
My new rucksack, which I was sporting today, has a rain cover but in the light rain, I didn’t think that it was needed and by the time it was raining properly, it was really too late. I’d treat it as a test of the pack’s waterproofing.
Finally at work, I changed into the, thankfully, dry uniform that I’d brought with me – the waterproofing works 🙂
In the morning, I’ll walk a mile or so and then catch a bus back home for a day of sleeping.
I’ll probably clock a few more miles on Friday / Saturday before going down to that there London on Sunday for the start of our tour of Switzerland next week – not sure how much walking will get done that week !