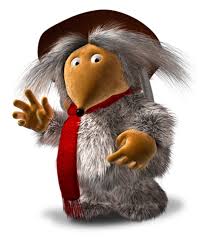 Don’t panic – I haven’t lost it completely !
Today’s run, after work, was along the canals of Birmingham but in a different direction to previous runs. 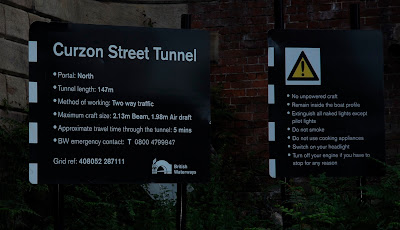 From Great Barr Street, I took the canal towards the city centre going under the railway through the 147m long Curzon tunnel.

At Aston Junction, I turned left, still heading for the city centre, passing under the A38 and A34 and finally to the arches under Snow Hill.

The watch was reading just shy of 2 miles – half of today’s total – so I did a 180 and started back.
I arrived back at my starting point a quarter mile short of 4 miles so continued along the canal until my watch bleeped 4 miles. From here a short, cool down, walk took me back to work to pick up the car.
An enjoyable 4 miles – a little chilly with some thin ice on the canal – with a few short hills (locks) and a bit of underground running – having to run stooped in places.