Skip to content
I missed my rest day walk yesterday so decided to get one in today. I also had a 3 mile run scheduled in the training plan. I hatched a cunning plan – I’d meet the other half from work in Wolverhampton and get there by …
I had to change trains at Stourbridge Junction and was treated to a ride on this baby train – a rare 139 class (only 3 built) for the final leg into Stourbridge Town. 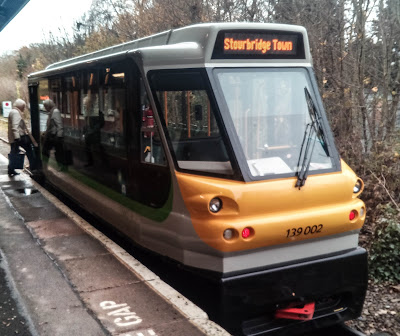 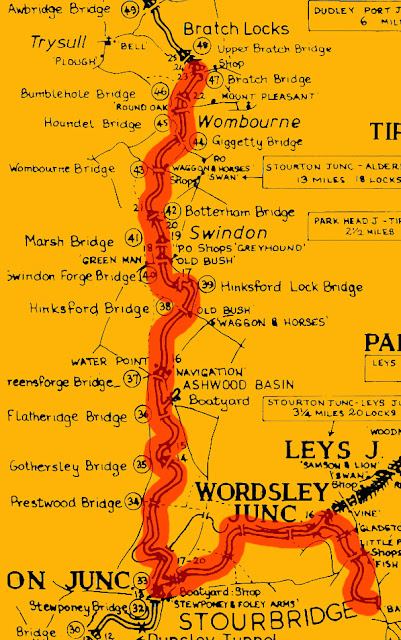 A short walk from the train station took me through the town and onto the Stourbridge Canal which after a mile joined the Dudley Canal No. 1 Line.

After another couple of miles along this rural canal, I was on my third canal, the Staffordshire and Worcestershire, heading North.

A very pleasant walk along this canal watching the flooded River Stour alongside.

On my walk up to Bratch, I spied

Apart from the wildlife, I passed a staircase lock at Botterham. A staircase lock is a pair (or more) of locks where the bottom gate of one is also the top gate of the next.

Around three hours after leaving Stourbridge, I arrived at Bratch locks and the end of my waterside walking.

From one form of transport, I made my way to another; the Stafford Railway Walk. I also switched my own mode of locomotion, from walking to running.
It was now dark, so it was on with the head-torch and I started trotting along the sometimes muddy ex-railway. It looked quite different in the narrow pool of light from my torch to what it did three weeks ago (Details HERE).
After a splashy 4 miles, I stopped the watch just as the walkway crossed the canal and after a little jog, walked the last bit of the walkway to the last canal bridge before the Tettenhall Road.
Here I stopped to try and make myself a little more presentable and put on my fleece jacket as I was cooling rapidly now that I’d stopped running.
After obtaining the now traditional rations from the Co-op, I made my way to meet Sue from work. It was on this final, easy section, when my hands started to feel the chill that I realised that I’d left my gloves back on the bridge. 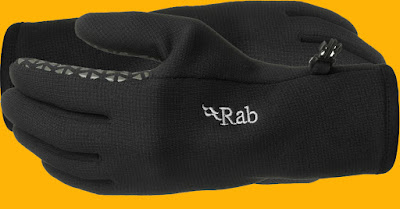 Luckily, we made a diversion on the way home and the gloves where still where I’d left them – which was nice.
Apart from a mild panic over my gloves, I’d had a great afternoon in the great outdoors. Eleven miles walked and a, more than was needed, 4 mile run.