Loading...
Skip to content
Up nice and early after a decent night’s sleep.
I made a hearty breakfast and re-checked my bag as I ate it (the breakfast, that is, not the bag!)
I caught the Number 10 bus arriving at event HQ a little before 10:00, just in time to see the earlier starters being sent on their way.
I had elected to start at high noon, mainly because I thought that I’d be a bit quicker than the 10 o’clockers.
I had plenty of time to wait during which I had to register and take it easy. I did stumble upon the catering storage area which was packed with all manner of foodstuffs ready to be taken out to the 14 checkpoints and 2 drinks stations. 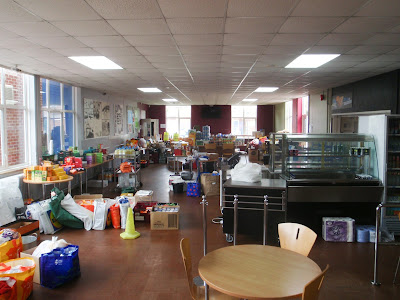 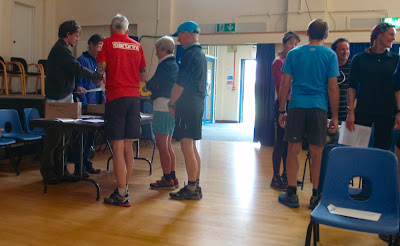 Around 11, the registration opened and I confirmed that I would be taking part, starting at noon. I received instructions and the all important tally, to be clipped at each manned checkpoint, self-clip checkpoint, 2 mystery checkpoints and a random kit check. 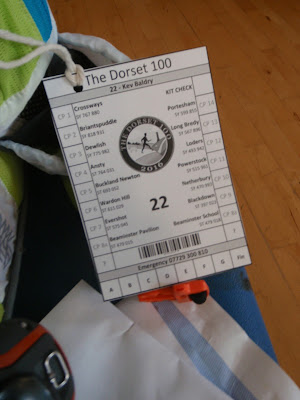 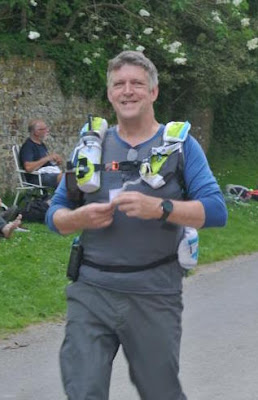 Eventually, 12 o’clock rolled around and we were sent out into the Dorset countryside.

The weather was fine if a little warm as we made our way to the first checkpoint at Crossways, some 9 or so miles away.

I made decent time arriving at CP1 around half two. After drinks and a few Jaffa Cakes it was off to CP2, just before the famous Tolpuddle. 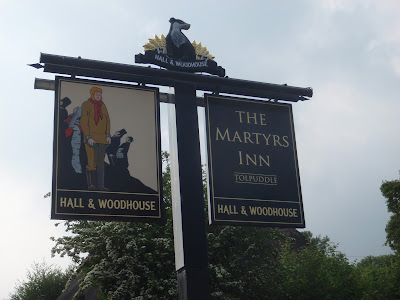 From Tolpuddle, the route continued on it’s anti-clockwise tour of Dorset passing the checkpoints at Milton Abbas and Ansty.
At CP4, the kit check was sprung on us. On arrival, a ping-pong ball was taken from a bag and whichever item was written on the ball had to be shown to the checker – my ball said compass which was easy-peasy to get at.
By now it was dark, and the route was followed by the light of dozens of headlights, strung out like some fire fly procession.
I had arranged to meet my crew at CP 4 but they were running a little late so it would be CP 5 at Buckland Newton.
I was finding it difficult to keep up with the others around me, probably caused by starting at too quick a pace. I was starting to slow down. I also started to suffer with a rather upset stomach. A few miles before my rendezvous with the crew, I started to consider packing it in and by the time I reached Buckland Newton, my mind was made up.
After only 40 miles of the 100, I threw in the towel and retired at CP 5. I felt really rough.
I collapsed (not literally) into the comfort of my patient support crew – we could analyse what had gone wrong tomorrow. Now was the time to get back to Weymouth and bed.