Halfway through my six days off stint.

I had arranged to meet my other half from work in Moseley. I would be walking there but felt like something a bit different.

After pouring over the charts (sounds better than looking at Google maps) I hatched a plan. 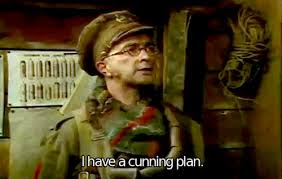 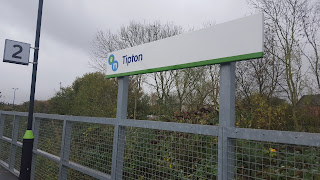 I caught the bus into Birmingham then the train from New Street to Tipton, just before Wolverhampton. The Birmingham Canal was next to the railway and I was soon heading back towards Birmingham.

On the way, I passed the canal arm which leads to the Netherton Tunnel. This 9,081 foot long tunnel is part of the Sandwell Six Towns walk and is dead straight; you can see the light at the end of the tunnel – it just takes a while to get there! Not today though. 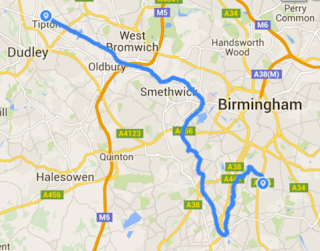 After six and a bit miles, I left the canal (for now) and after crossing Summerfield Park, followed the Harbourne Railway Walk to, of all places, Harbourne. Up a hill, through the Queen Elizabeth Hospital grounds and I was back on the canal. This time it was the Worcester and Birmingham, heading towards Kings Norton.

Just before Kings Norton, I left the canal and followed the Rea Valley Route. This is part of National Cycle Route 5 which connects Reading to Holyhead. I was only doing 3 of the 372 mile route today!

After Canon Hill Park, it was a short walk to Moseley to meet the wife.

A good walk with a mixture of terrain. 16 miles this week.